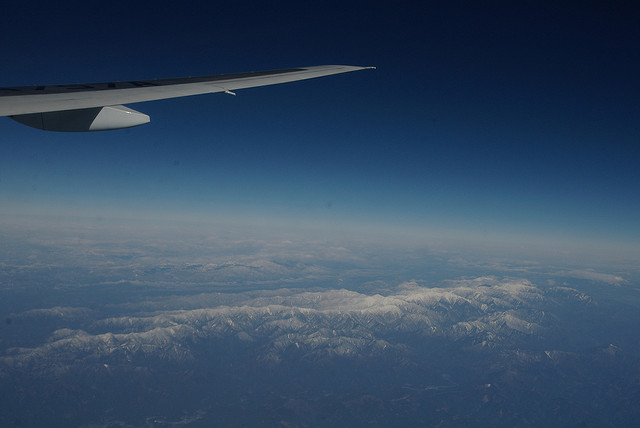 If you're looking for some fun and excitement this weekend in Norfolk, you won't want to miss the NAS Oceana Air Show on Saturday, September 17th and Sunday, September 18th. This annual show takes place at the Naval Air Station Oceana, and it guarantees a day of fun for people of all ages.

During the NAS Oceana Air Show, you'll see more than ten acts performing over the course of two days, including the famed U.S. Navy Blue Angels. On Saturday night, you'll also see the Beach Blast Concert right along the waterfront on 31st Park, featuring a performance from the US Fleet Forces Four Star Rock Band.