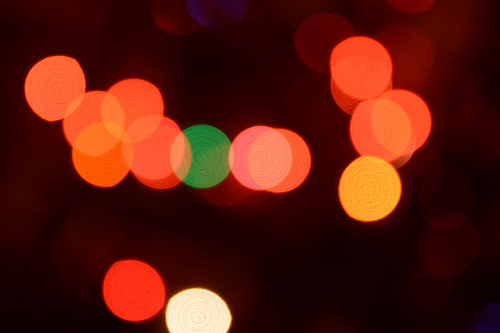 How to Ring In the Holiday Season Near Norfolk Crossing: Attend the 31st Annual Grand Illumination Parade

What do you get when you combine seasonal floats, marching bands, dazzling balloons, and an appearance by none other than Santa Claus? The answer: Downtown Norfolk's annual Grand Illumination Parade! Returning for its 31st year on Saturday, Nov. 21, and following a "Musical Madness" theme, this annual event is Norfolk's kick-off to the holiday season.

It all starts with a countdown leading to the ceremonial lighting of the Norfolk skyline at 7 p.m.. Then, event-goers will stake their claim to a spot along the parade's two-mile route, which will begin at the corner of St. Paul’s Boulevard and Main Street (the parade typically lasts about one hour). Be sure to bring some chairs from Norfolk Crossing, as well as some cash for refreshments!

The 2015 Grand Illumination Parade is free to attend!